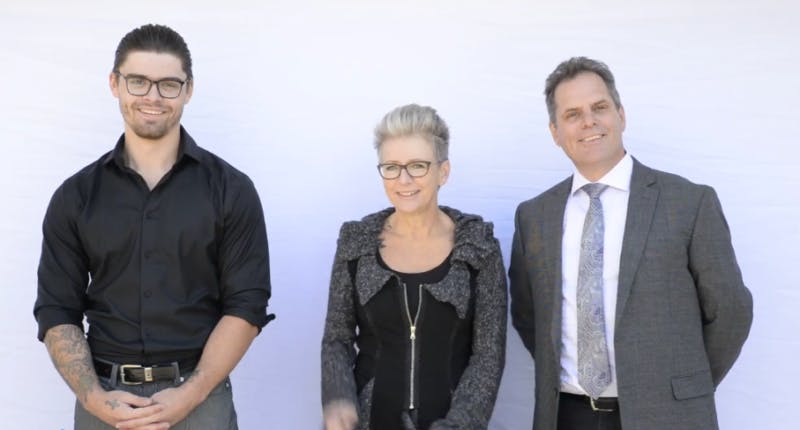 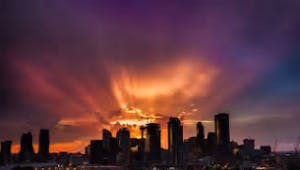 2017 was a very interesting year in Alberta. It would seem that our economy is back on the upswing, oil prices are on the rebound and our future is so bright, we gotta wear shades… it seems those rose coloured glasses are being worn by most economists. I do hope they’re right and look forward to an awesome year as well!

Before we do that, though, let’s have a closer look at how real estate fared this past year in Calgary. For, perhaps, some insight into the coming year.

We were off to a good start in early 2017 with 12% more sales in the first six months compared to the prior year. Those numbers were looking very promising and many were predicting that we were finally moving out of the lacklustre sales period following the oil price collapse in late 2014. In that year, prior to the oil fiasco, our sales were the best in many years and very similar to our peak numbers in 2007.

In 2015, we saw a decrease of 26% in sales compared to the first six months of that prior record breaking year. 2016 also saw falling sales, dipping 10% below sales figures from the year before, and well below (a 34% decrease) compared to 2014. Although the numbers were looking good in the first half of last year, keep in mind the fact we were comparing them to two very troubling years. If we look back to the first half of 2014 and compare it to our “great” start to 2017, we were still 26% below that landmark sales period.

The rest of the year…

In the latter half of 2017 we saw three major events that deeply effected the real estate market in Calgary and all of Alberta. The first event was an increase in the Bank of Canada interest rate in mid-July. We typically see a sales decrease when we get into the summer months, however, a good portion of the 24% decrease in sales from June to July had to do with this rate increase. In the three years prior to 2017 rates decreased between 9 -14% from June to July. The second rate increase was early September where there was a decrease in sales from August by 8%.

The third major event is the change in the mortgage qualification rules set by the Bank of Canada. The new rules, which were implemented on January 1st, 2018, essentially dictate that all mortgagees must qualify 2% above the posted Bank of Canada prime rate, which currently is 3.2%. What that means is about a 20% decrease in buying power for those that wish to put 20% down on a home. A similar policy was put into place in October 2016 for all insured mortgages (those where less that 20% was put down by the mortgagee). This had a major effect on sales in the market in October of that year, where we saw a spike in sales that month when folks were trying to get into the market under the old rules.

Although we saw a decent sales month this past December – 8% above last years sales and 5% above the average sales figures from the prior three years – we did not see the significant sales jump that we did when the policy changed for insured mortgages two years ago.

This change in policy will certainly effect the affordability of those looking for a new home and wanting to put 20% down on the purchase. I would suggest that perhaps a portion of those buyers may decide to put less down and qualify for a higher insured mortgage, taking some of the pressure off of the downward trend in affordability.

The first six months of this year will be crucial in seeing how the new policy affects sales and values, and how that portion of the market (conventional mortgages) reacts to the changes.

Real Estate values have also fluctuated dramatically over this past year. The average sales price in Metro Calgary in December was $451,587, the lowest it has been since January 2013. The silver lining to that is the fact the highest average sales price in Metro Calgary – ever – were in May ($504,230) and June ($500,889). These have been the only two times we have surpassed that half a million dollar threshold. That 10% decline in average value between May and December is one of the most volatile in the past few decades as well.

Inventory levels are on the increase, there were 15% more listings this December compared to last year and one of the highest inventories that we have seen in a decade.

Sellers will need to be well aware of the market and any nuances that may effect values to maximize their equity position. There are many extraneous variables that may effect the market over the next year such as the net migration of new folks moving to Calgary, the employment rate and – of course – the price of oil. Average values will most likely deteriorate as we move through 2018 and adjust to the new mortgage rules, however, there are still exceptions to the “average”. Being cognizant of the market and aware of how a property is presented and marketed will be prime components of how successful one is in the coming market.